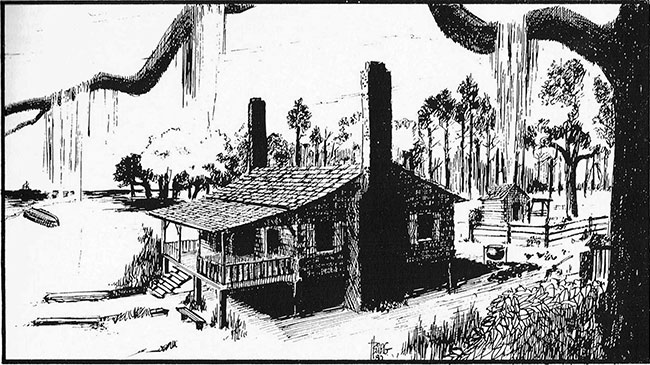 Although Long Beach is one of the youngest cities on the Mississippi Gulf Coast according to its incorporated age, its history dates back more than 250 years. Indians were, of course, its first inhabitants. No one really knows when the red men came to Mississippi, but there were at least fifteen tribes living in the state when the first Europeans arrived.

At its inception in 1961, the Carnival Association of Long Beach, named its royalty King Scott and Queen Rosalie, perpetually honoring these two fine names from village history!